Zea plays together with highly explosive improvising electric clavichord wizard Oscar Jan Hoogland. Coming from the Dutch improvised music scene, he is adding and opposing a unique sound to Zea’s songwriting which makes their music tense, erratic, bold and high-spirited.

The two recently recorded an album together which will be released spring 2020 on Makkum Records, De Platenbakkerij and Klanggalerie.

In 2018 the duo toured The Netherlands and the UK, early 2019 they toured together in Ghana and Burkina Faso. An extensive European tour is planned for 2020. 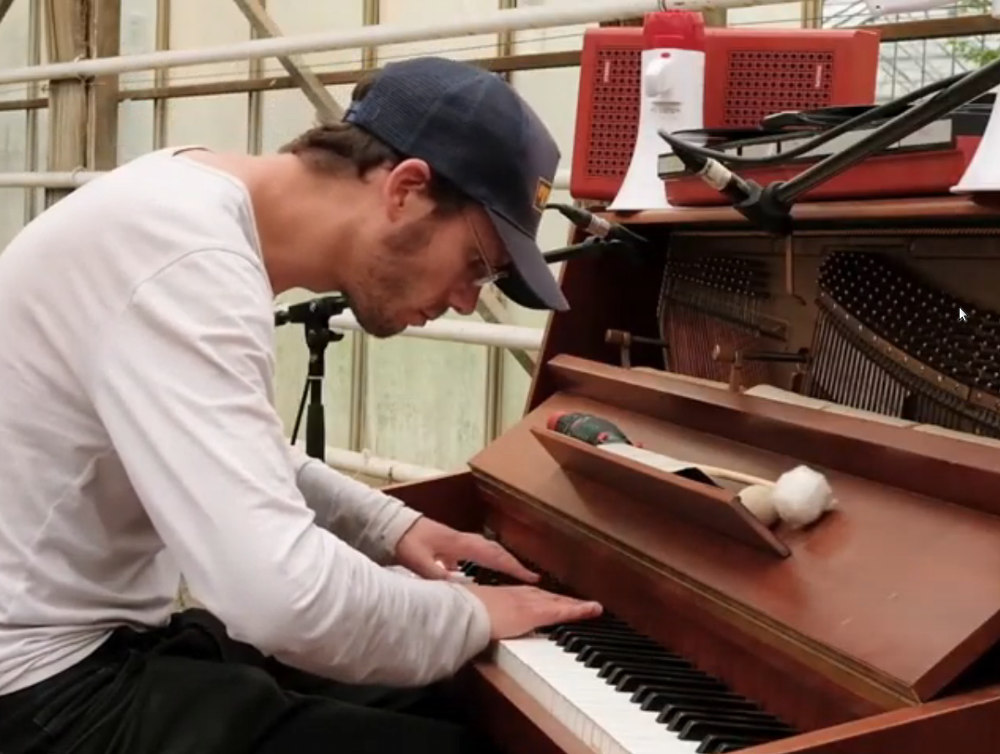 The Antikörper Session for Pretty In Noise

Last summer we did a beautiful live session for Pretty in Noise.Filmed near the Katzwijm Studio, made by Annelies Verhelst. It’shere: 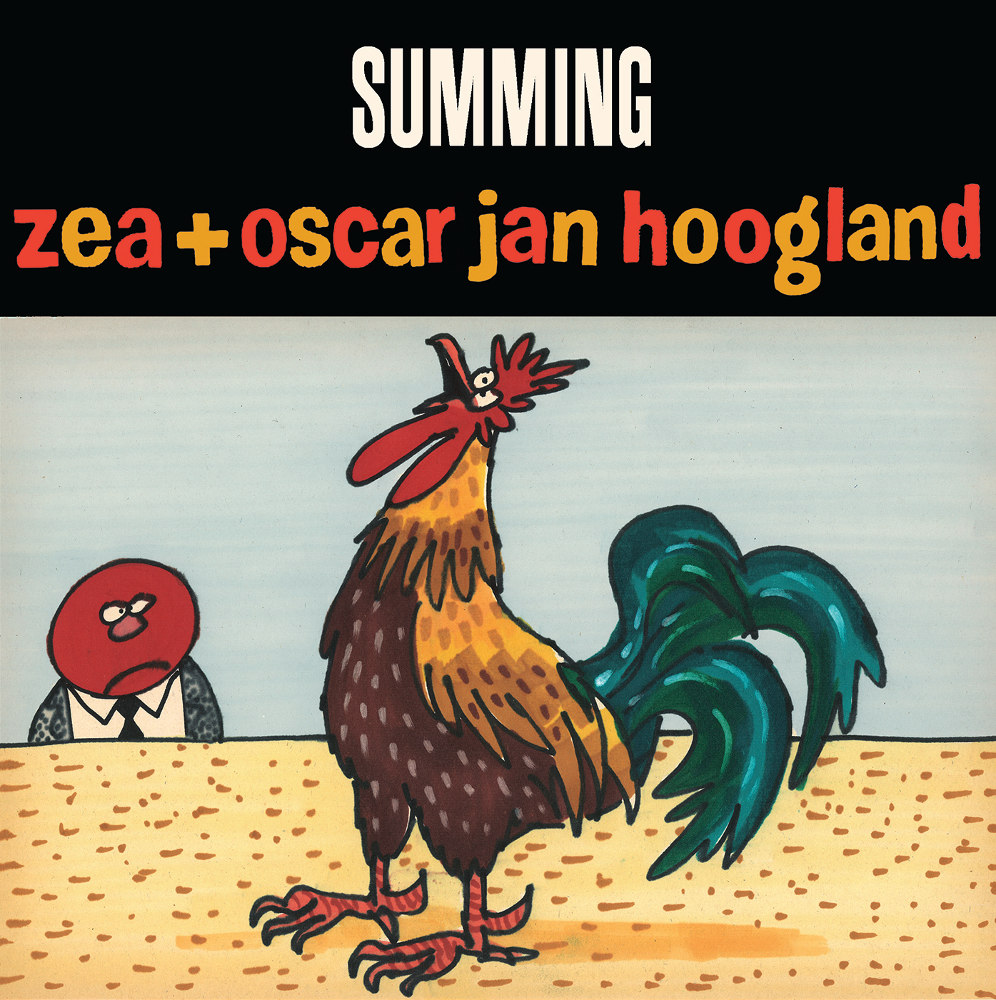 The SUMMING release party will be on March 7 at the Torpedo Theatre in Amsterdam. That day Zea + Oscar Jan Hoogland will play three shows. One at 15:30, one at 19:00 and one at 21:00. If you like to come then please make a reservation. It’s a very small theatre that can have only thirty people at once. Send an email to makkumrecords @ gmail.com and write what time you like to come and how many tickets you want. […]

Oscar Jan Hoogland is the sound of Amsterdam incarnated. He plays the concert hall, the jazz venues, the rock ’n’ roll bars, the theaters, the art lofts and the underground basements. He is an instant composer, pianist and inventor of his own instrument by putting a clavichord on 220 Volt electricity. As the last student of pianist, composer and improvisor Misha Mengelberg he tears like a tornado through the Amsterdam jazz and impro scene, plays with legends like Han Bennink, organizes concerts, festivals, ad hoc theatre and performances and teaches at the drama school.

Oscar Jan grew up in the Jordaan, an old neighborhood in Amsterdam’s city centre, between the forte pianos owned by his father, classical pianist Stanley Hoogland. As a teenager at the beginning of this century he jumped over the classical music line and dived straight into the local impro and indie rock scenes, and that’s how he ended up, at age sixteen, at a festival in Paradiso where he saw Zea play. He could not believe his eyes when he saw Arnold de Boer, singer and guitarist of Zea, the next morning in school as his new teacher “Maatschappijleer” (sociology).

Arnold de Boer moved from the Frisian village called Makkum to Amsterdam in the early nineties to study and to be able to attend a concert every night. At the local drumband and harmony orchestra Hallelujah Makkum he learned to play drums and trumpet, but once in Amsterdam he switched to guitar and started his own band Zea. The headstrong mix of jumpy indie rock, beat punk, sample pop, noise and lo-fi dub got picked up far outside the lowlands and since the release of Zea’s debut album ‘Kowtow to an idiot’ (Transformed Dreams, 2000) Zea toured all over the world.

Arnold got involved in organizing concert nights and festivals in Amsterdam including a monthly night at the Paradiso. He set up many nights at local DIY venue OCCII. In 2009 he joined the long and strong going post-punk band The Ex, that took him straight into a whole new scene of Ethiopian jazz and improvised music.

For the monthly Paradiso night Arnold invited Oscar Jan to come and play with his new band. It was the beginning of a series of invitations back and forth, between off kilter songwriting and improvisation, that still continues and that resulted in recording the album called Summing.