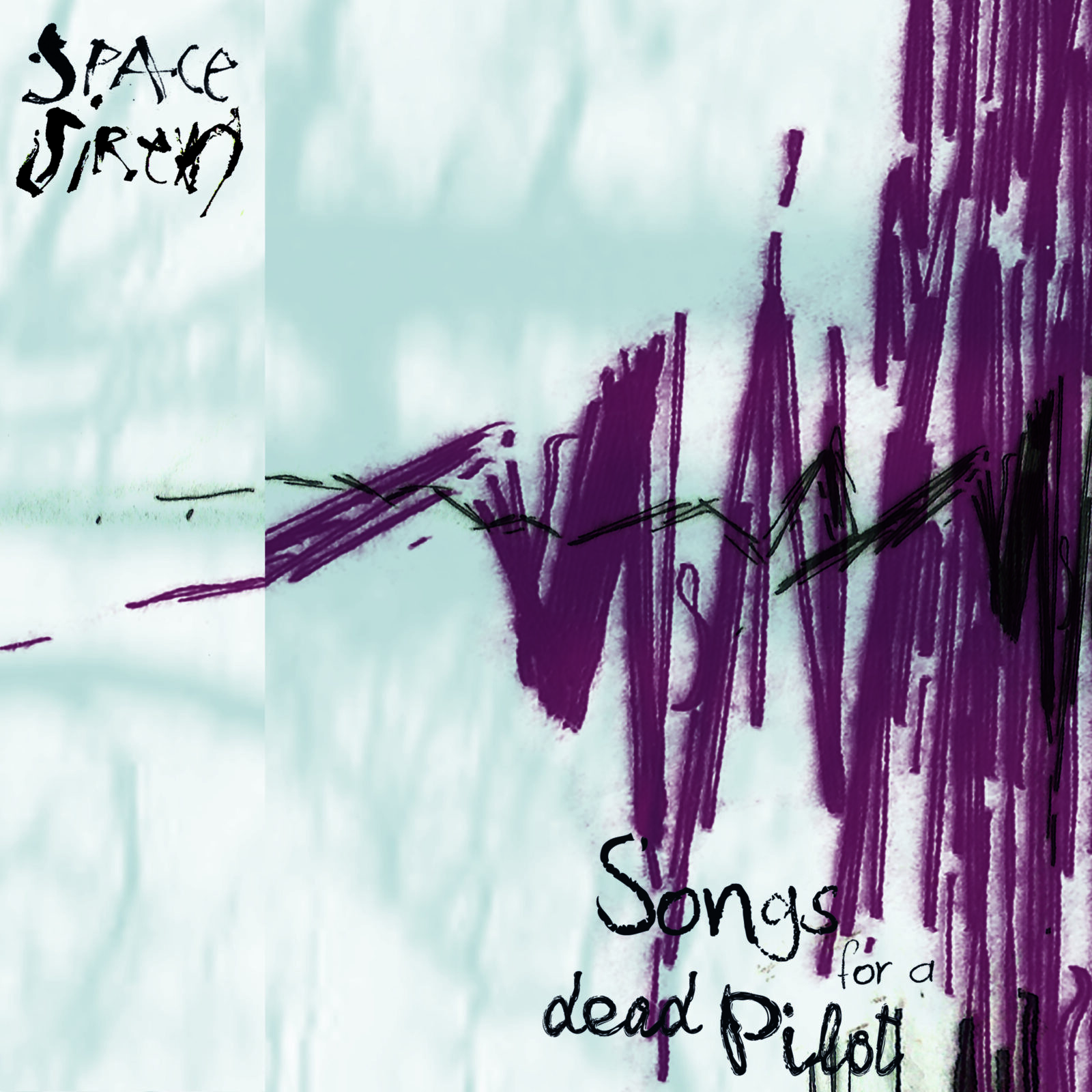 I made a cover of a Space Siren song called “Who makes me try?” It is out on double 7″ with two Space Siren songs and an other cover by WOLVON on my own Makkum Records, Space Siren’s Katzwijm and on Subroutine. It’s a small statue for Corno, driving force and amazing Space Siren guitarist and inspiring producer in his own Next To Jaap Studio where I recorded many songs. He sadly passed away November last year. His music is for the future and this double 7″ is part of it.